There Are No Big Breaks

At my favorite Knoxville coffeeshop, K Brew, my friend Ben made a casual remark that got stuck in my brain: “There are no big breaks.” The lives of too many artists and writers testify against luck, but I had never heard those particular words.

What follows is a litany of five brief stories intended to spoil the myth of Overnight Success for you too:

Maybe you’ve already forgotten the band Fun. and their hit, “We Are Young.” It soared to #1 on the pop charts back in Spring of 2012. The song seemed to come out of nowhere, yet lead vocalist and songwriter Nate Reuss had been trying to get a break in the music industry for 15 years.

Robert Pirsig spent four years writing Zen and the Art of Motorcycle Maintenance. Though 121 publishers then rejected the manuscript, ZAMM did eventually find a publisher and has sold over 5 million copies worldwide since 1974.

Stephen King shares a similar experience in On Writing: he papered his bathroom with rejection letters from publishers.

In his book Outliers Malcolm Gladwell draws upon the work of K. Anders Ericsson when explaining “The 10,000 Hour Rule.” Apocryphal tidbits from the lives of The Beatles and Bill Gates lend credence to the idea that talent isn’t enough. Polish comes with thousands of hours of practice, and you don’t get the publicity without the polish. 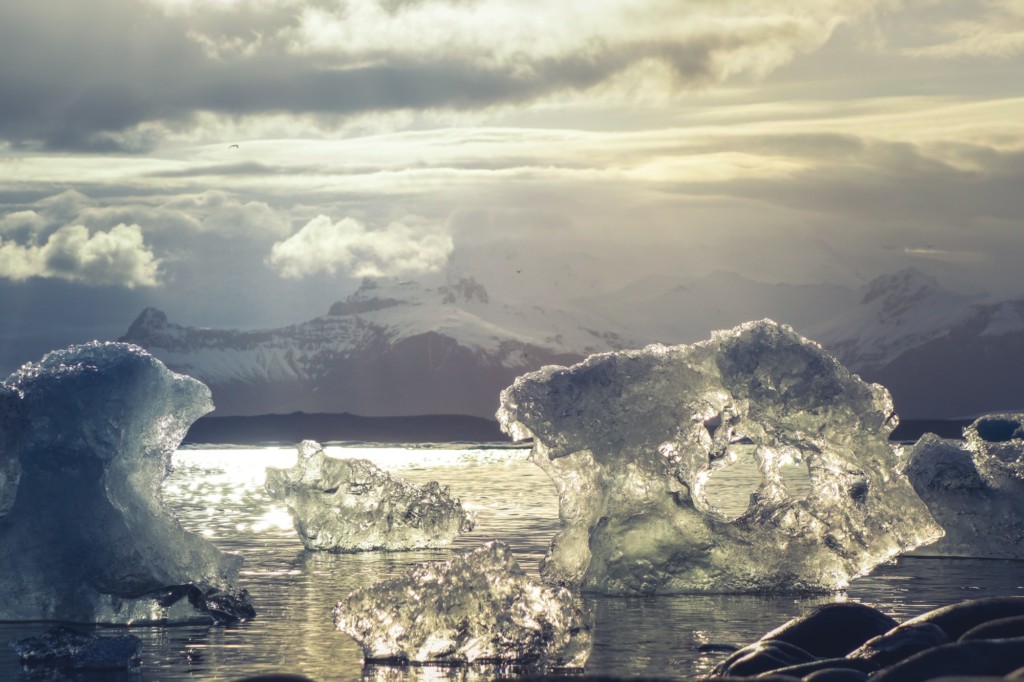 You already know the punchline: Success is an iceberg. You’ve got to put in the time—but with no guarantee of peace and prosperity. Some endings are more bitter than sweet. In 1981, twelve years after John Kennedy Toole committed suicide, his novel A Confederacy of Dunces won the Pulitzer Prize for Fiction. Ernest Hemingway won the Pulitzer Prize for Fiction in 1953 and the Nobel Prize for Literature in 1954. Seven years after that, he took his own life with a shotgun in Ketchum, Idaho. You may not be around to enjoy your own award ceremony and royalty checks, and even if you are, success lacks the power to exorcise your demons. Success can’t fix any of us.

You may always labor in obscurity where no one stands up to applaud you and dole out praise, prestigious awards, and cash prizes.

So what are you committed to mastering or creating even if your life’s work never brings money, popularity, or influence?

Is your vision for your life expansive enough to include a quiet, boring, heartbreaking, satisfying commitment to craft?

Would you start doing anything differently right now if you stopped believing in big breaks?

Remove big breaks from the equation, and you realize that there is no more opportune moment and no more ideal set of circumstances. Right now is perfect.

We make our own breaks.

With so many demands on my time these days—Closeup.fm hustling, Wunderbar consulting, my one-of-a-kind wife, two one-of-a-kind children, friends, church, travel for business and pleasure—I’ve had to do some soul searching and decide whether or not I’m willing to labor in obscurity.

Yes. Yes, I am. Today I recommit to writing. Why? Because thirty years from now, I want to have told a certain story with my life.

My hope is that you too will commit to doing a bit of what you love today.

Commit to learning the difference between trying and training.