How I Overcome Imposter Syndrome

I first heard the term imposter syndrome from Carl Smith at ConvergeSE. Carl didn’t have to explain what the term meant. I understood it intuitively: “Oh, that’s what I’ve been wrestling with for the past four years.”

The Counseling Center at Cal Tech defines “imposter syndrome” as “a collection of feelings of inadequacy that persist even in face of information that indicates that the opposite is true.” (You can read more on the history of the term here.)

Though I have many accomplishments of which I am proud, I feel inadequate sometimes. There you have it.

The Inner Critic in my head observes my mistakes and piles commentary onto them. Recent examples include the following:

Real people then seem to verify the Inner Critic’s claims: 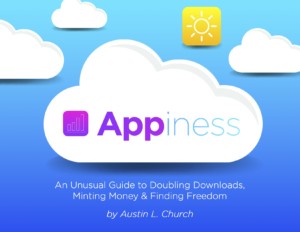 Let me be clear: These naysayers weren’t diabolical. They weren’t plotting my demise. In fact, they probably believed that they were just “telling it like it is.”

If you commit to doing anything unusual for someone of your background, gender, race, faith, education, or experience, then outspoken strangers, irate customers, and Internet trolls will come out of the woodwork. With grim satisfaction they will serve up plates of cold Reality: what you can’t do or aren’t capable of, what you’re doing wrong, what you don’t understand, and the painful consequences that will result. Even the people closest to us—friends, family, and business partners—will join the Inner Critic’s chorus.

Naysayers believe they are speaking truth, and we have a choice to make: Will we believe them? Will we give credence to their criticism and power to their predictions? 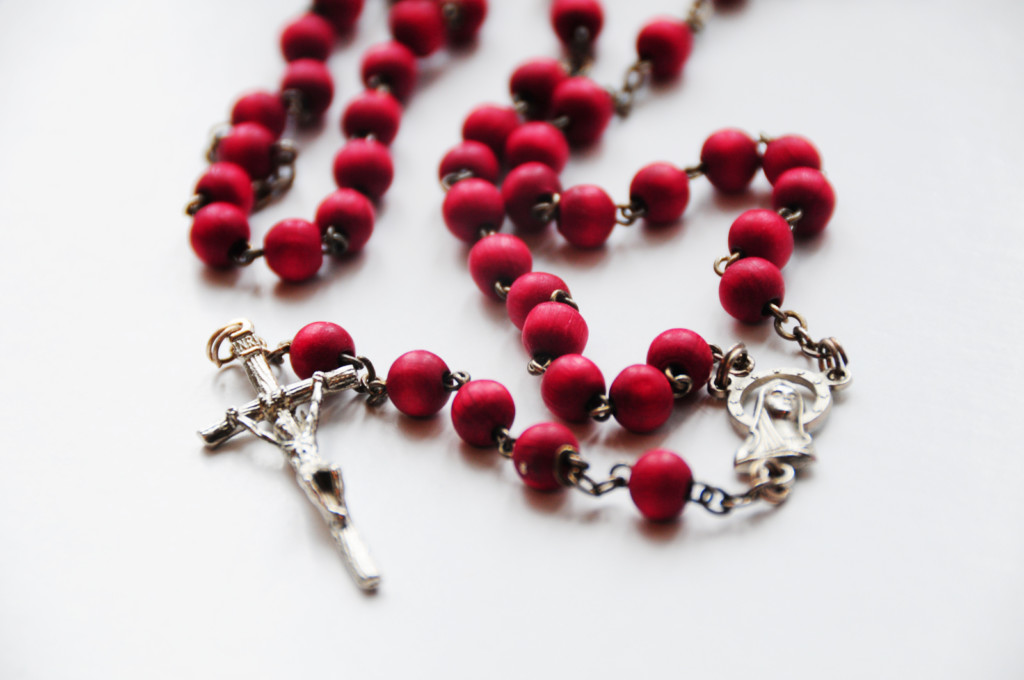 We must be vigilant. Otherwise, discouraging conversations, deflating emails, and unfair tweets can crystallize into core memories. Our core memories become our stories, and our stories define our identities.

We tell our stories to ourselves the same way my Catholics friends pray the Rosary. As we touch upon past moments of tenacity, triumph, tangible success, our stories impart fresh strength. They help us to fight back fear and vault over uncertainty.

Or if we invoke the Inner Critic, then he, in turn, calls up memories of weakness and failure. Our stories become our shackles. We shuffle forward with heavy steps. We expect more setbacks and flinch even when someone reaches out in kindness.

The problem is, the Inner Critic often lies. And even when he speaks a shred of truth, he brings it to a false conclusion. What he says is seldom most true. His temporary truth may not be true in an hour—let alone in a year.

I was once new at business, and due to my inexperience, I wasn’t very good at it. I attracted difficult clients and earned less than I was worth. So I had a choice to make. I could believe that whisper—“I’m no good at business”—and let it define me and determine my future.  Or I could strive to improve myself. I could begin telling a better story.

“Ah, but a man’s reach should exceed his grasp.”

You’re an imposter until you’re not.

Now we have reached the weak root of the Imposter Syndrome: Once an imposter doesn’t mean always an imposter.

What if I had internalized that soon-to-be-untrue truth? What if I had formed it into a bead and strung it onto my rosary? What if I had spent subsequent years reciting a script about a writer doomed to fail at business?

Seven years later, I’m better at business. This is true in part because, back then, I recognized a half-truth with a half life. Like radioactive isotopes, certain truths decay over time.

Someone in my family once said, “Churches just aren’t long-distance runners.” What if I had believed that naysayer? I might have slept through my sixteen-mile training run the next morning. I might have flaked out of the Music City Marathon the next month. But I didn’t. And I didn’t. I beat my target time, and I’ve been running long distances ever since.

We Churches aren’t long-distance runners until we train to be. The truth is a truth until it decays into untruth. You’re an imposter until you’re not.

Don’t you find that encouraging?

Back to my business pursuits…

When I look back at what I’ve been able to accomplish, I’m proud to be a part-time imposter. 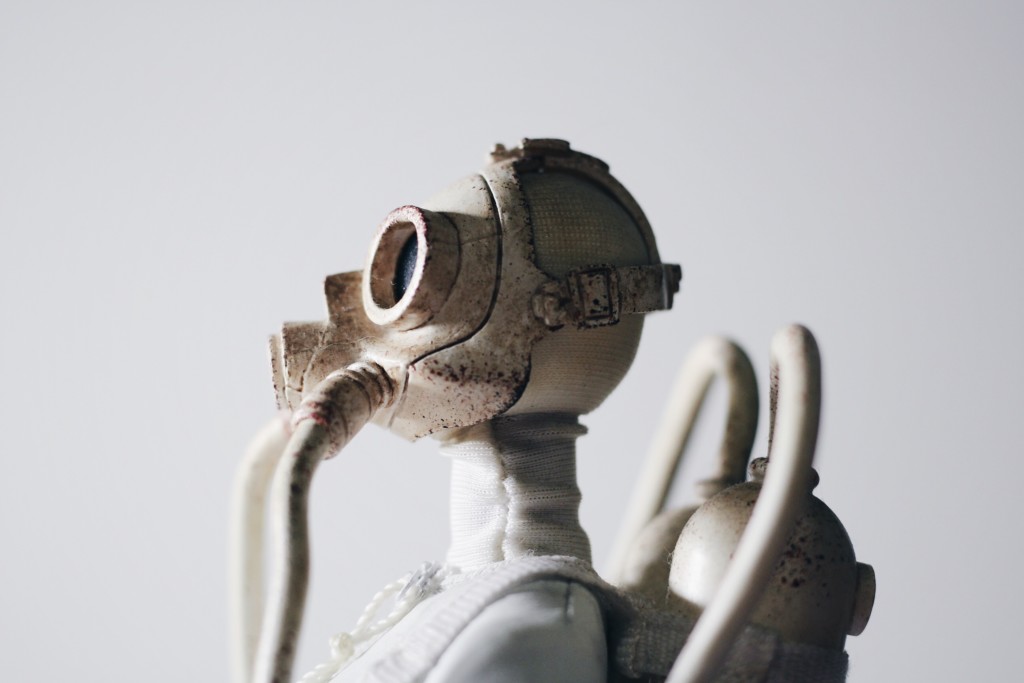 Naysayers can and will make all kinds of illogical, unfair, and outrageous claims. They usually don’t stick around and take time to build a case with strong evidence. They throw a grenade onto your front porch and walk away.

So ignore the speaker’s “credibility” and dismantle his flawed logic, piece by piece.

“I have two choices:

“Regardless, you know nothing about my potential. How could you?”

“I still haven’t learned my full capacity. I’m an outlier in the realm of software development. I write lyric poetry, not Ruby on Rails. But consider these words from Steve Jobs in a requiem edition of Bloomberg BusinessWeek:

‘The best people in computers would have normally been poets and writers and musicians….They went into computers because it was so compelling. It was fresh and new. It was a new medium of expression for their creative talents.’

Train your Doer to silence your Imposter.

Was I an imposter? For a time. Every human being who believes that imperfect action beats perfect planning is an imposter for a little while.

If you never start, what the Inner Critic and resident naysayers declare becomes self-fulfilling. You believed you couldn’t so you didn’t. You can choose who becomes the Imposter: you or the people who doubted your ability. The story that you choose to believe determines the outcome.

Or, if you instead believe that you can learn by doing, failing, and succeeding along the way, the truth of the Inner Critic’s story becomes less and less true. The Inner Critic turns out to be the Imposter. A truer story takes its place. Begin telling yourself a better, truer story.

All you really need each day is 20 seconds of embarrassing bravery.

“It is not the critic who counts; not the man who points out how the strong man stumbles, or where the doer of deeds could have done them better. The credit belongs to the man who is actually in the arena, whose face is marred by dust and sweat and blood, who strives valiantly; who errs and comes short again and again; because there is not effort without error and shortcomings; but who does actually strive to do the deed; who knows the great enthusiasm, the great devotion, who spends himself in a worthy cause, who at the best knows in the end the triumph of high achievement and who at the worst, if he fails, at least he fails while daring greatly. So that his place shall never be with those cold and timid souls who know neither victory nor defeat.” – Teddy Roosevelt