Sycamores and Lost Fishing Lures, or How I Got into Business

When I was in the first grade, I wrote out the plan for my life on a sheet of notebook paper. My profession of choice? “Sientist.”

Somewhere I had picked up the notion that scientists got paid to spend their times outdoors. Like me, they searched spring-fed creeks for salamanders and followed heart-shaped deer tracks through the woods. I would just go pro.

As for companionship, my plan included marrying a girl named Jordan with chocolate brown eyes. A dimple in each cheek made her divine, too divine to talk to in fact. One didn’t just go up and say something to her, except when our families ate at Captain D’s together after church and forced the issue.

Jordan and I were to live in a mansion, have three children, and make $1000 a year, a kingly sum representing vast amounts of Fun-Dip and strawberry Pez.

Why a mansion was preferable to my family’s four-bedroom house, I could not have told you. Like many of my six-year-old associates, I held a vague but strong conviction that more of something good like a home was better than less of it. If this were the case with Baskin Robbins bubble gum ice cream, why wouldn’t it be true of houses?

A scientist of rather impressive means would have, in addition to his mansion and many arcane instruments, a lazy creek somewhere on the property. The backyard of my childhood home sloped down into the Little Harpeth River, and with fishing rod in hand, I would disappear for hours into the uncharted wilds of Brentwood, Tennessee. (Unbeknownst to me, Williamson County was one of the most affluent in the country and thus not very wild.)

So, if I hold anything or anyone responsible, two decades later, for my going into business, rather than the sylvan theaters of science, then I could make a case against the Little Harpeth.

Branches overhung the best fishing holes, and they made me pay for an errant cast by lures out of the air. Most of the time, I could wade out, untangle my line, and save my lure. Too often though, I would have for an adversary one of the tall, silver-barked Sycamores. I couldn’t shimmy up their smooth, thick trunks to reclaim the portion of my allowance dangling above my head. 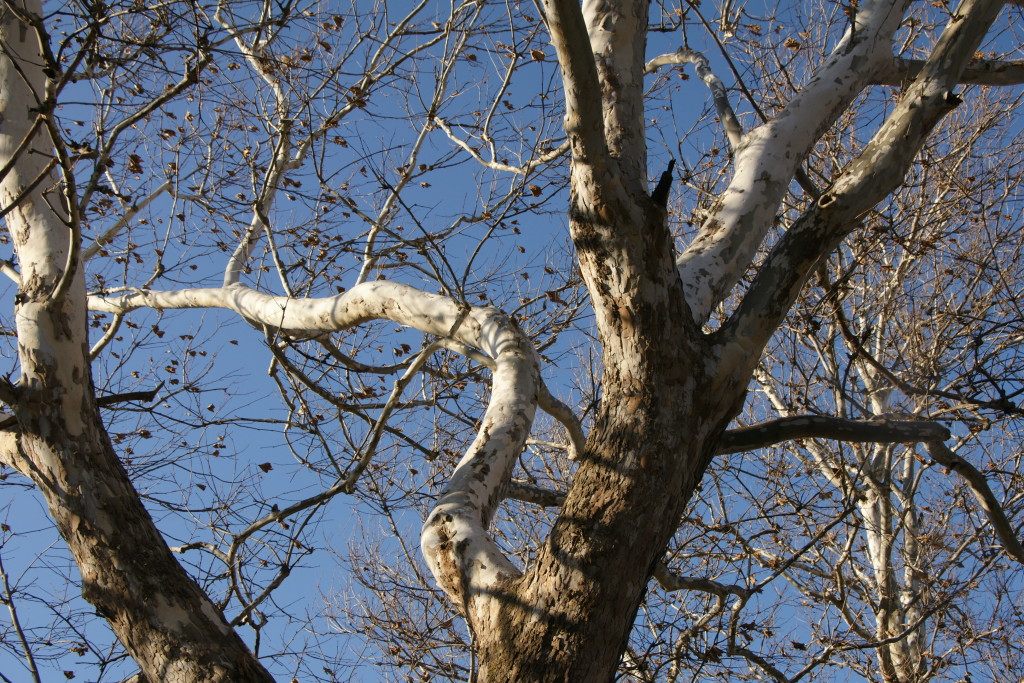 What was a fishing junkie to do but peddle wares to his peers at W.P. Scales Elementary? After all, I had to stay in grasshopper-patterned Rooster Tails, Panther Martins, and the occasional Rapala crankbait. Necessity is the mother of cash.

After I took an interest in origami, my mom and dad furnished several how-to books, along with stacks of pretty papers from Japan. I still remember the intoxicatingly rich, metallic aroma of their ink. A neighborhood friend named Rick turned me on to throwing stars, and soon I could knock one out in less than a minute.

At school my teachers didn’t pay much attention to what I was doing with my hands as long as I answered their questions. Somehow I started a throwing star craze and began selling them to my classmates. Small stars cost $1, and large stars, $2. My cottage industry prospered until my mom found my pencil box stuffed with cash.

Like most parents, she was alarmed at first, and when I explained my budding enterprise, she asked, “Why don’t you just teach all your friends how to make throwing stars?”

“Because then I couldn’t sell them,” a very grumpy boy replied.

A subtle, intuitive part of me understood that if I shared my secret sauce, then the throwing star craze would come to an end. A small mystery, still intact, enchants us and piques our sense of wonder, but a solved mystery gets tossed aside like yesterday’s newspaper.

My non-profiteering mother shut down the origami business, but I suppose I had the last laugh. For several months I sold the homemade lunches she packed so lovingly to a friend named Brock for $5. Lunch in the cafeteria cost $2.25, and I usually spent a quarter on an extra chocolate milk. With total expenses of $2.50, I netted a fishing lure a day!

A third business scheme had higher margins, but lower profits. The library at Scales Elementary had several lucrative policies: students could check out more than one book at a time and check out the same books several weeks in a row. Once I learned from the librarian what day of the week new books arrived, I hatched a simple plan:

Sure, I knew the best stories and books. I had a certain curatorial sensibility that my customers must have trusted. But only a born entrepreneur can take something that is free to the public and make money off of it. (I sure wish I’d gotten in on the ground floor with bottled water.)

Now, two and a half decades later, I am in my mid-thirties and still surprised that I’m in business, yet also not surprised at all. What business does a poet have running a software startup? I’ve got to stay in lures. I’ve traded the creeks for oceans, and the backyards I traversed have grown into states, countries, and continents.

That same stubborn boy with the resourcefulness, love of adventure, and streak of subversiveness is still staring up into the thick arms of sycamores. He carefully assesses whether they are climbable or if he should just cut his line, cut his losses.

It’s funny, how I got into business and the things that end up shaping us. Sycamores and lost fishing lures are as responsible for my career path as anything else.