Thinking I was going to be a college English professor, I went and got an M.A. in English. But now I make software and help people grow their business. Go figure.

My life is chock full of apps right now. I’m the co-founder of Closeup.fm, and I love supporting artists and entrepreneurs any way I can.

I’m good at making problems go away and helping businesses grow. What gets me up in the morning is helping people figure out what they love and then helping them tap their potential. My superhero power is probably encouragement.

You might say I’m a vocational storyteller with a passion for personal transformation. I’m obsessed with business and living a more purposeful life.

Writing will always be my passion, and right now, my favorite topics are branding, pricing, sales, attracting better clients, and client relations. 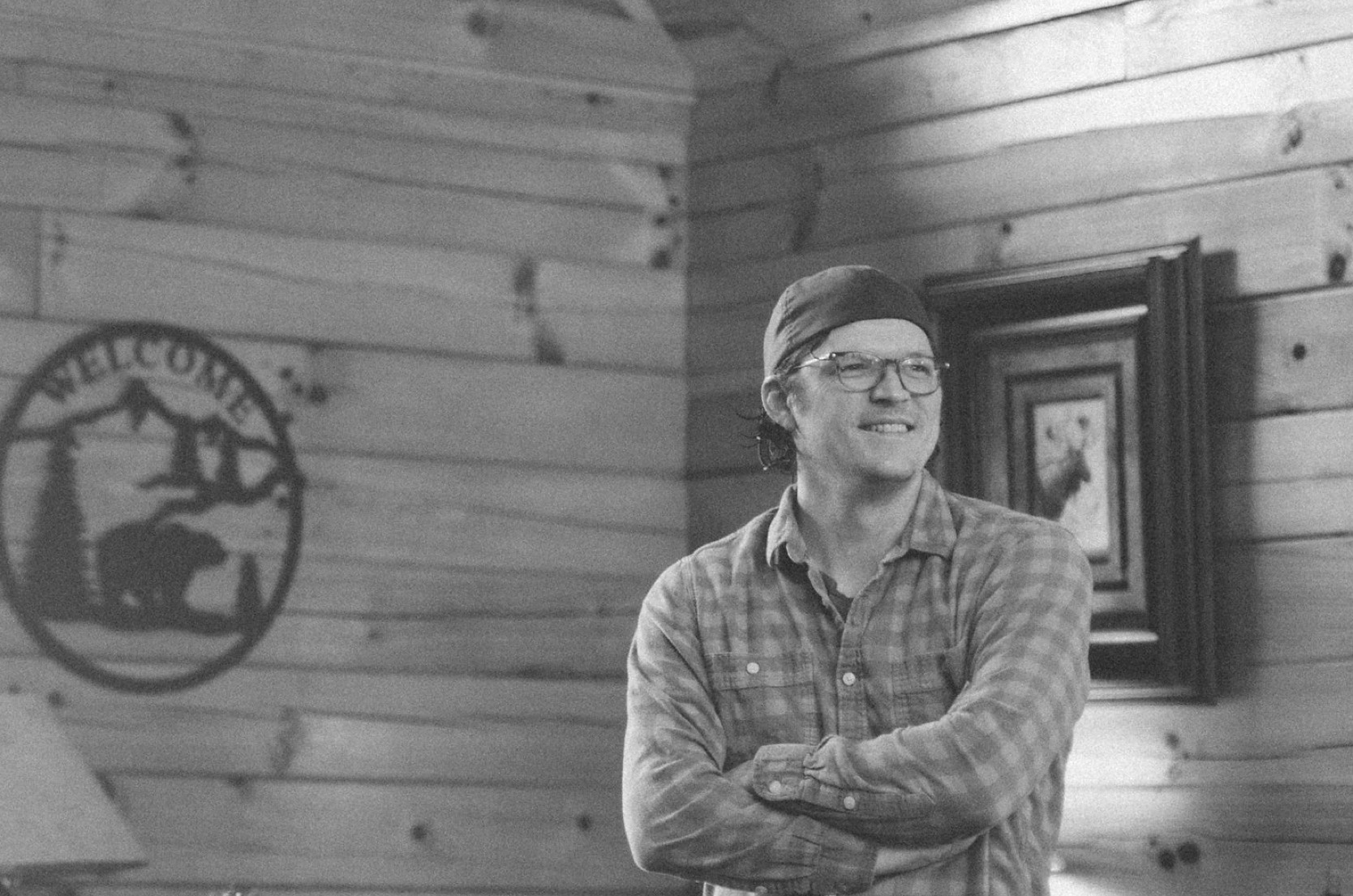 I’m easy to find on the web, say hi on Twitter or subscribe to my newsletter, Coffee with Austin.

2000
Went flyfishing for the first time in the Smokies & caught a little Rainbow trout on an Adams dry fly; I was hooked.

2001-2005
More farting around; lots of travel in Europe & Central America; heard some good news: saving the world isn’t up to me.

2008
Graduated from UT Knoxville with a Master of Arts in English; got a job at a marketing firm; learned a valuable lesson: art and commerce do, in fact, mix.

2013
Welcomed Salem Pearl into the world; learned to sell shovels rather than go prospecting for gold; co-founded Closeup.fm.

2016
Released Earn What You’re Worth book; hosted SPACE Retreats 001, 002, and 003; averaged at least one blog post per week; went to Greece for the first time; spoke at DYF Conf; sold largest single writing project to date; named to Knoxville’s 40 under 40; started working on Grabbling picture book in earnest. 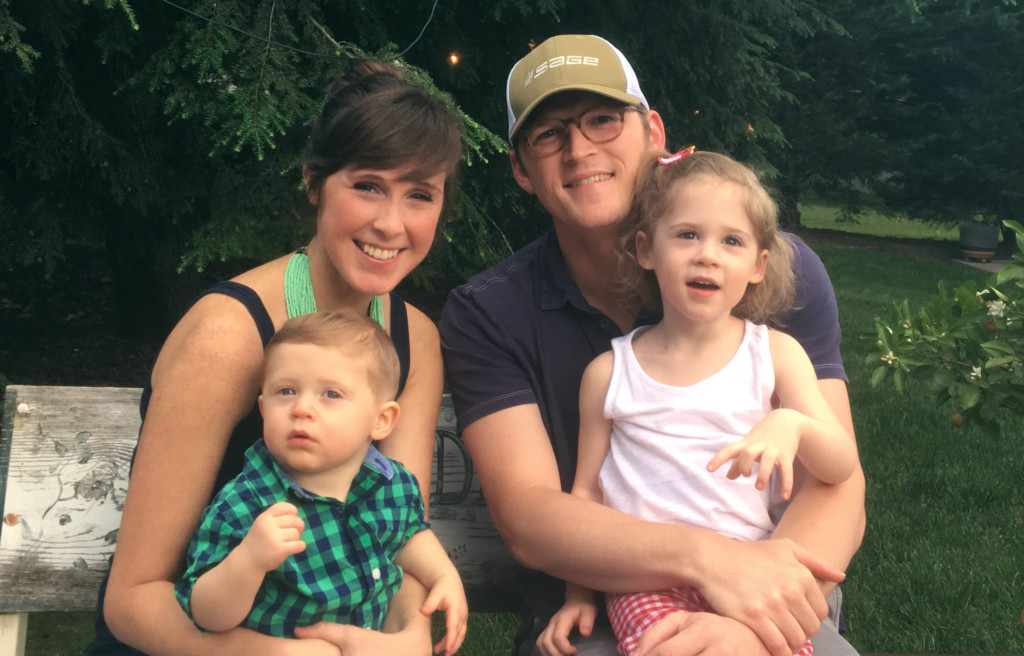